“I think dancing is a man’s game and if he does it well
he does it better than a woman.”
Gene Kelly 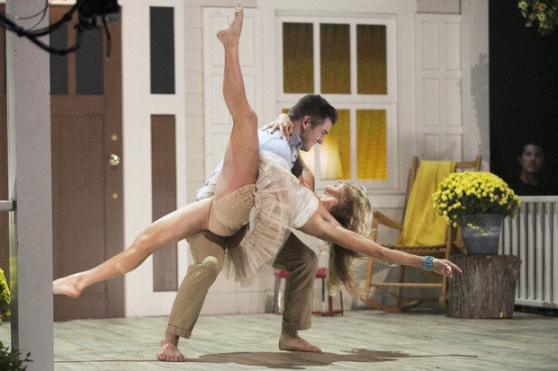 If you follow my blog you know how I love dance and enjoy watching Dancing With The Stars. This season the show has Alek Skarlatos as a contestant. For those of you who don’t watch DWTS, Alek Skarlatos is an Army National Guardsman and happens to be one of three Americans who overpowered a gunman on a European train in August 2015.

Skarlatos and the other two men received the Soldier’s Medal and Airman’s Medal awards for their bravery. These are the highest awards given to service members who perform heroic acts in non-combat situations. France also honored all three men with its Legion of Honor Award.

If you haven’t had a chance to see this years DWTS show, check it out. What I like most about Mr. Skarlatos dancing isn’t so much his style, but his pure strength when he dances. He might not be the most seasoned dancer, but what he lacks in professional skill he makes up in power and grace.