“Wherever you go, go with all your heart.”
Confucius 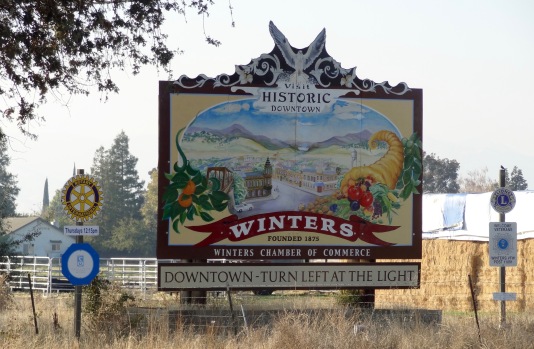 We arrived in Davis, California early Saturday morning around 1am.

This morning I decided to explore the town of Winters. It’s just a short thirty minute drive outside of Davis.

Theodore Winters, for whom the city of Winters was named, was described in an early issue of the Winters Advocate in 1876 as a “capitalist.” You can learn more about the history of Winters at their website.

As I drove along Russell Boulevard headed for Winters, I stopped and took some photos of the beautiful fall scenery.

The following are a few shots I took of the small quaint town of Winters, California. 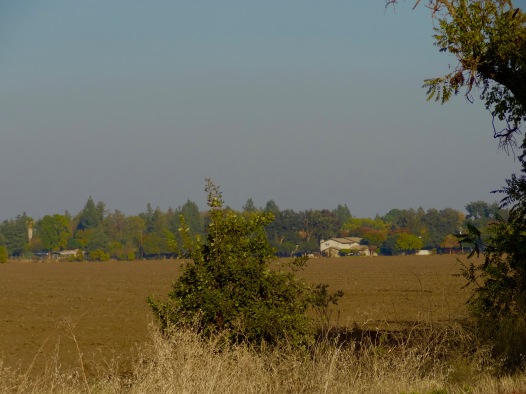 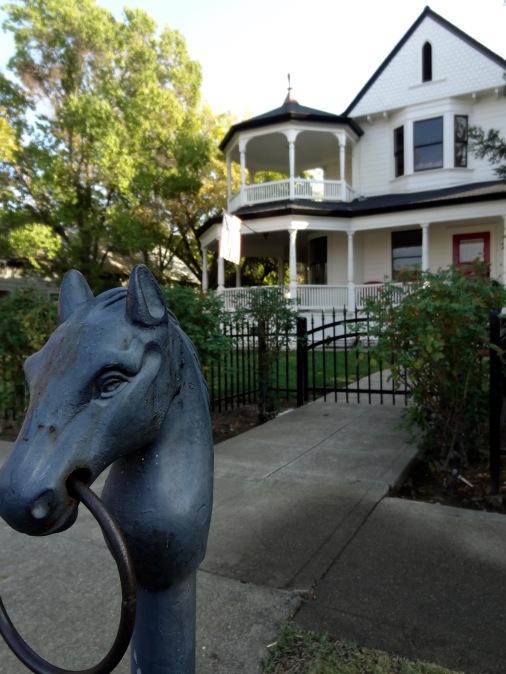 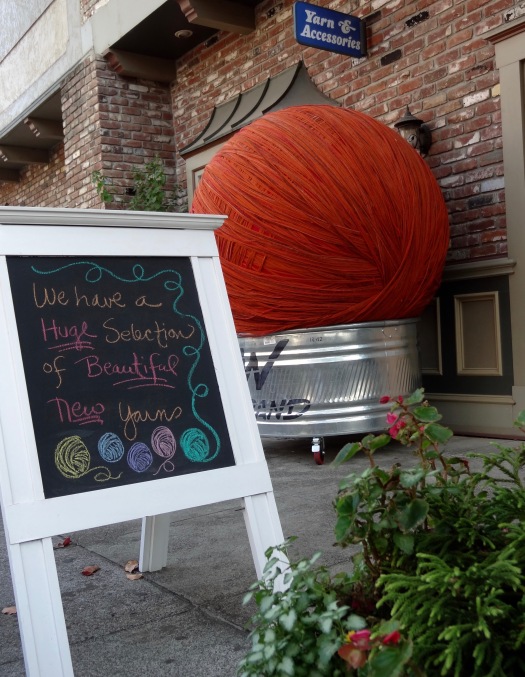 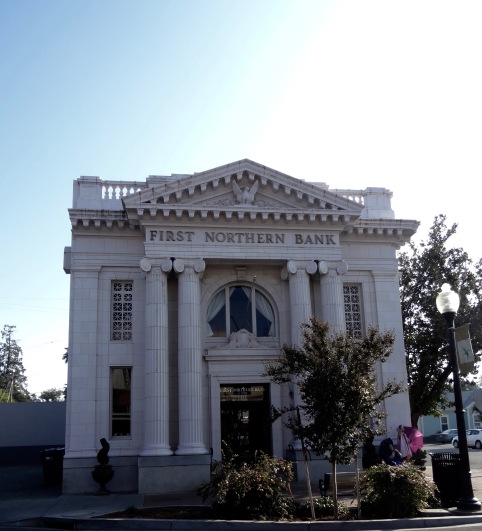