“All our dreams can come true,
if we have the courage to pursue them.”
Walt Disney 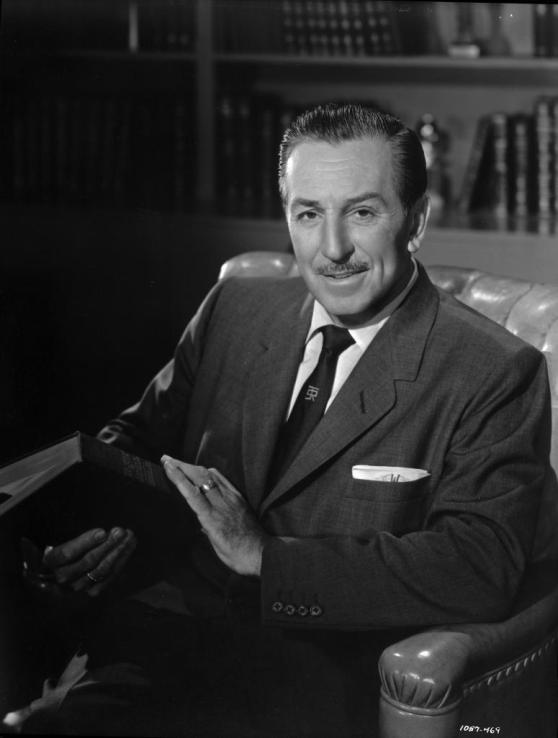 One of my favorite television shows growing up was Walt Disney’s Wonderful World of Color. Every Sunday night at seven I watched in awe episodes about the animators at Disney Studios, trailers of upcoming Disney movies, adventure and nature shows and segments showing Disneyland.

In December 1966 my family was preparing for our relocation to California. I remember thinking how I would finally get to see and experience Disneyland. Somehow in my mind I believed that I would get to meet Walt Disney in person. But those dreams were shattered on December 15th when I heard about the death of Walt Disney.

As a kid, television and movies have an everlasting impact on us. The people we see on the big and little screen can inspire and motivate us in many positive ways. I guess Walt Disney had a huge impact on how I viewed the world. His weekly show fueled my imagination and taught me about life and places I’d never seen or heard of before.

I think back on those years growing up in those wonderful worlds of color and how Walt Disney was able to transport us so effortlessly. He could take us to places we never dreamed possible. Walt Disney could actually make all our dreams come true, by giving us the courage to pursue our dreams.

5 thoughts on “Pursue Our Dreams”