“Old and young, we are all on our last cruise.”
Robert Louis Stevenson 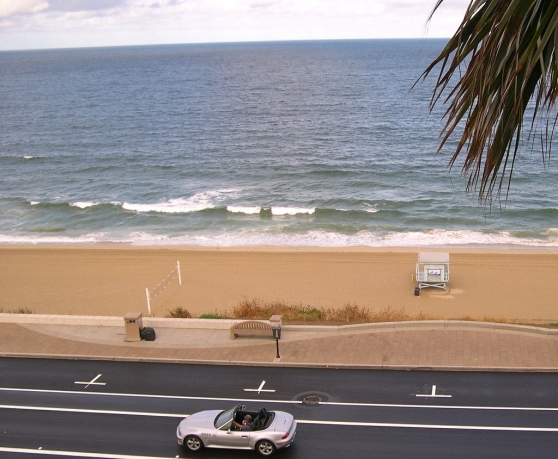 Cruisin on the Esplanade in a silver Z4

“The writer isn’t made in a vacuum. Writers are witnesses.
The reason we need writers is because we
need witnesses to this terrifying century.”
E. L. Doctorow 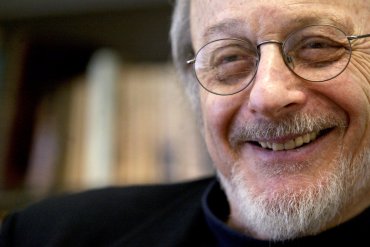 A few months back I heard that E. L. Doctorow had died. I was familiar with Doctorow’s writings, but had never read his work, so I immediately bought the iBook Ragtime. I couldn’t stop reading this novel and read it in a few hours.

Edgar Lawrence Doctorow aka E. L. Doctorow was an American author, editor, and professor. He was best known for his works of historical fiction and often described as one of the most important American novelists of the 20th century.

He wrote twelve novels, three volumes of short fiction and a stage drama. They included the award-winning novels Ragtime, Billy Bathgate, and The March. These, like many of his novels, placed fictional characters in recognizable historical contexts, with known historical figures, and often used different narrative styles. His stories were recognized for their originality and versatility, and Doctorow was praised for his imagination. To learn more about Doctorow and his writings, visit his website at: E. L. Doctorow.

“People never think of entertainers as being human.
When you walk out on stage, the audience think,
‘Nothing can go wrong with them.’ We get sick and
we have headaches just like they do.
When we are cut, we bleed.”
Karen Carpenter 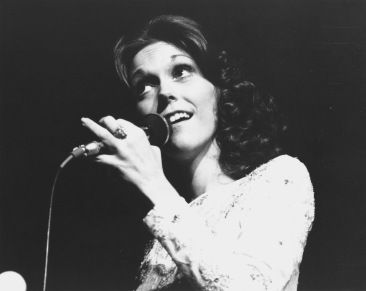 One of my fellow bloggers, Erika Kind posted The Carpenters song Yesterday Once More, which reminded me how much I enjoyed this song back in the 1970s.

So, after spending all day at the Ukulele festival yesterday, I was inspired to learn how to play some of my favorite songs.

Here’s a beautiful ukulele rendition I hope to learn of Yesterday Once More.

“Everything’s gonna be okay. The ukulele player is here.”
Unknown 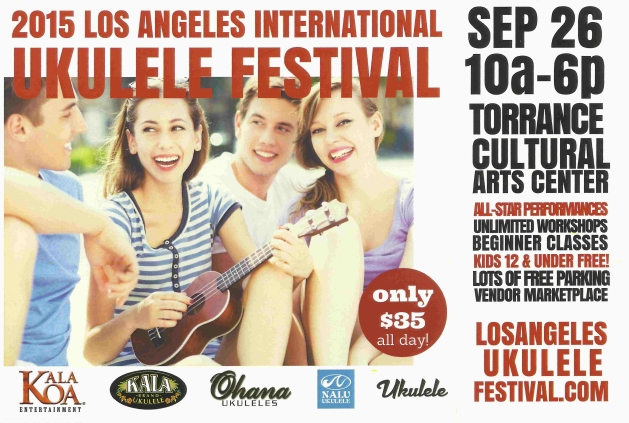 The beginning of this month I started taking ukulele lessons. It turns out my ukulele instructor, Mitch Chang is an accomplished ukulele player. Mitch graduated from the University of Hawaii music program and has been teaching ukulele since 1994. He studied with the legendary jazz ukulele musician Bill Tapia. Mitch is also a long-time promoter for the ukulele and helped put together The Los Angeles International Ukulele Festival.

The festival is a full day of continuous performances by today’s hottest ukulele fingerpickers, virtuosos and singer/songwriters. There are also unlimited workshops for all levels, children & adults alike, beginner to advanced: introduction to ukulele, chord melodies, strumming techniques, & more. I also heard through the grape-vine that a celebrity from the popular television series Seinfeld will be at the festival.

I’m looking forward to spending all day with fellow ukuelites Saturday, September 26th. So, whether you are a complete beginner, a casual observer or a seasoned player, if you love the ukulele and would like to spend a fun day in the sun in beautiful Torrance, come on out to the ukulele festival.

“A peaceful world is a world without war, inequalities and bitter disputes.”
Global Citizen 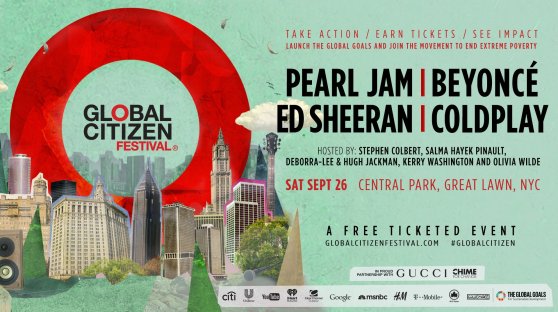 There’s an event this Saturday, September 26th taking place on the Great Lawn in New York City’s Central Park. It’s The Global Citizen Festival created by the Global Poverty Project in 2012. It’s an innovative campaign that works toward a world where every child can survive and thrive. A world where every child has a chance to go to school, a world where women and girls are protected from violence, and where preventable diseases aren’t holding people back.

Global Citizen is a community of people like you. People who want to learn about and take action on the world’s biggest challenges—and use their power to get other people involved too. Global Citizen helps fight extreme poverty and inequality around the world, and support approaches that will make life more sustainable for people and the planet.

The Global Citizen Festival is a free-ticketed event and is timed to coincide with the launch of the United Nations’ new Global Goals designed to fight inequality, protect our planet and end extreme poverty by 2030. The festival will channel the power of hundreds of thousands of global citizens lending their voices to achieve policy and financial commitments that will shape the success of these Goals.

If you live in or near New York City, it’s a great way to spend a day with family and friends, and to help make a difference in someone’s life through Global Citizen.