“A mask tells us more than a face.”
Oscar Wilde 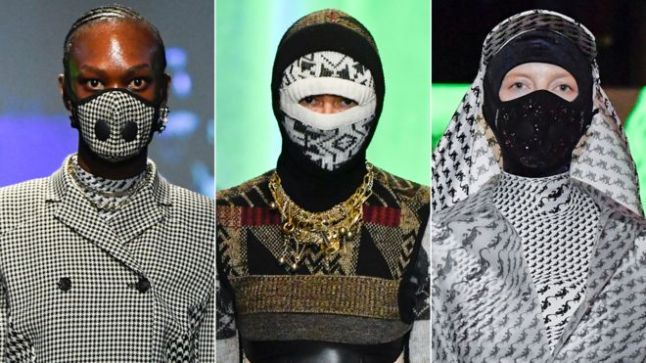 Wearing a mask during a pandemic has a long history behind it. A masks first known medical use dates back to the Middle Ages when the Bubonic plague killed almost half of Europe’s population.

The original mask looked similar to a bird with a long black beak. This mask did little to protect its wearer from the plague. The long beak of the mask contained fresh lavender to act as a barrier from the noxious vapors that was believed to spread the plague.

It wasn’t until 1910 when the Manchurian plague in China killed 60,000 people, did doctors learn the true benefits of the mask. Chinese doctor Wu Lien-teh proved that the Manchurian plague was spread by droplets person to person. Wu was also responsible for promoting the idea of quarantine and the wearing of cloth face masks to combat the plague.

The mask has come a long way not only from social acceptability, but technically. Originally, masks were made from cloth or surgical bandages. These original masks were not as good as today’s N95 mask. The N95 is molded not woven out of synthetic fibers that filters at least 95% of airborne particles.

It’s a mask that owes its design to legendary industrial designer, Sara Little Turnbull, who designed molded bra cups back in the 1960s. Yes, you heard me right fellow Blogaholics, a molded bra cup design inspired the coveted N95 mask we know today.

Today, the face mask is morphing once again from medical to fashion necessity and becoming the new fashion normal.